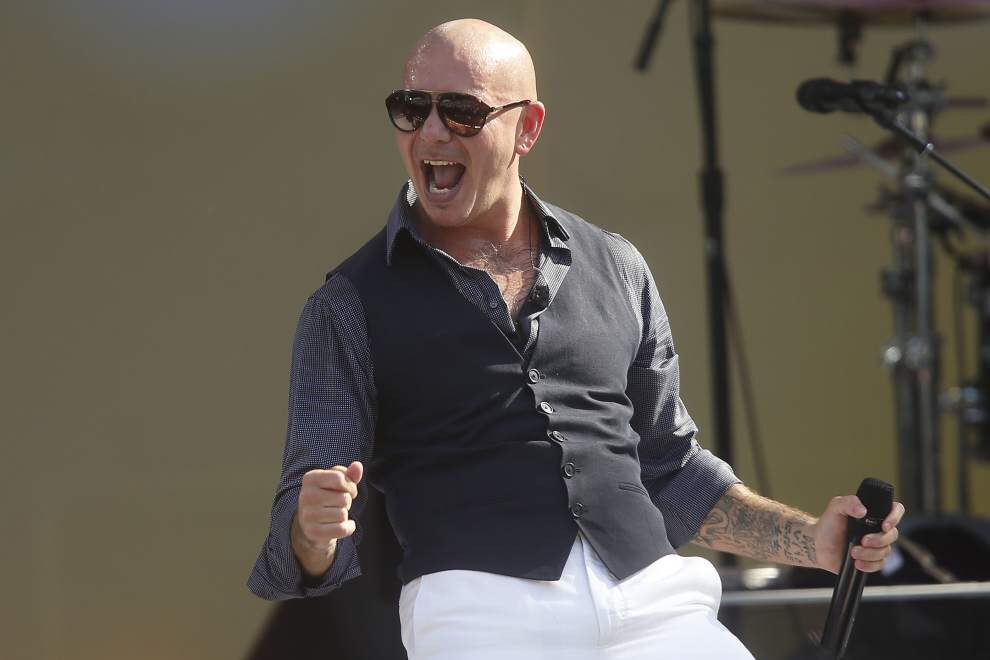 Pitbull will be taking part of ABC’s six-episode summer series, “Greatest Hits,” which will feature unique solo-performances, duets, and tributes. Each episode, hosted by Arsenio Hall and Kelsea Ballerini, will highlight a five-year period celebrating the biggest hits from that era.

Pitbull will be recording his performance this Monday, May 23, at CBS Radford Studios in Los Angeles at 8:00-10:30pm. Other performers include John Legend, Tori Kelly, REO Speedwagon, and more. Register for tickets here. (Must be 16+ to attend.)

“Greatest Hits” premieres Thursday, June 30 at 9/8c on ABC, but the date Pit’s performance will air is to be announced.

One thought on “Pitbull to Perform on ABC’s Summer Series, “Greatest Hits”” Leave a comment ›