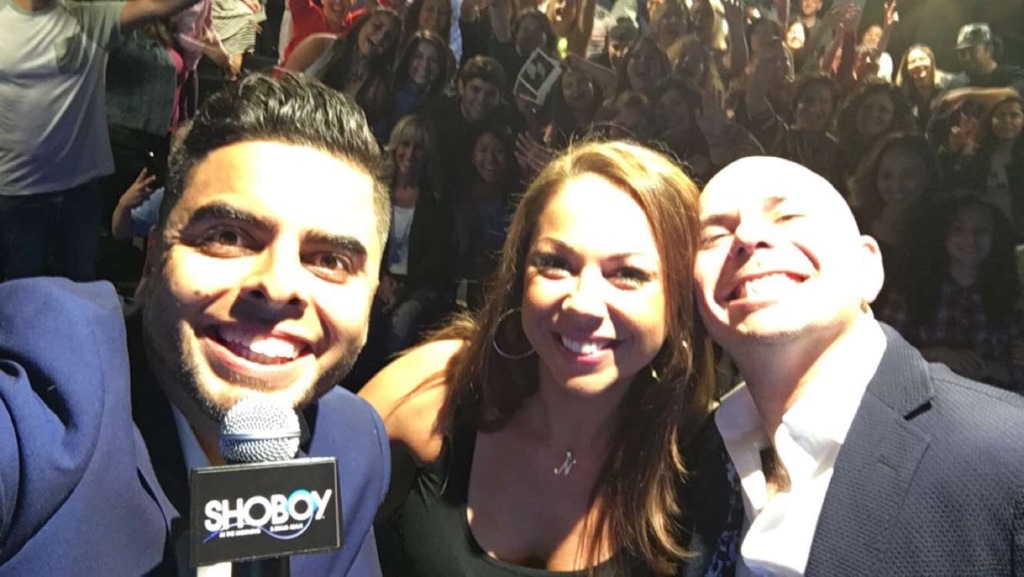 Pitbull hung out with 92.3 AMP Radio’s Shoboy in the Morning show on Friday, June 3rd to do an interview and meet and greet.

Pit said that the interview was “one of the funnest he’s done in a long time”. Check out the highlights below!

Make sure to listen the full interview below!

And watch it below!

See photos and videos of Pit at the 92.3 AMP Radio StubHub Stage at the Adorama Theater here.