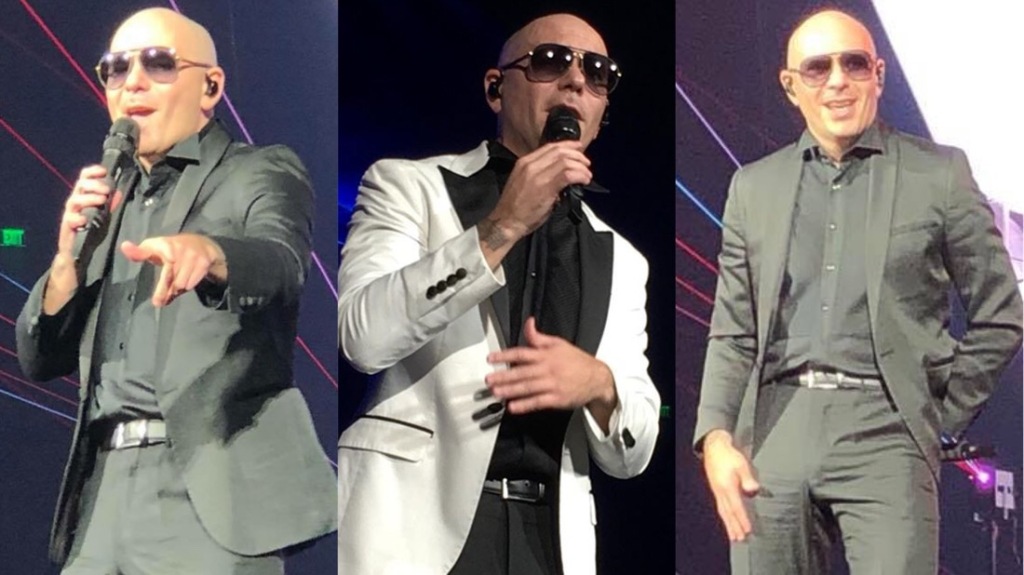 Pitbull and Enrique Iglesias closed out their co-headlining North American tour with a bang last night at the Frank Erwin Center in Austin, TX!

The 35-date tour, which kicked off in Chicago on June 3rd, traveled across North America, hitting the biggest cities such as New York, Miami, and Houston. Nearly every date on the Enrique Iglesias & Pitbull Live! Tour was sold-out and the average revenue per night was $1.5 million. The tour grossed over $18 million from the first-leg alone. Pitque performed for nearly 650,000 fans on this tour.

The tour, which included supporting acts CNCO, Becky G, and Angeles, is the third time the iconic duo have toured together over the past six years.

Congratulations to Pit, Enrique, and the entire tour team on a hugely successful run and thank you for giving fans incredible experiences and memories along the way!

Take a look at photos and videos from closing night below.

To see over 1,700+ photos and videos from all previous shows on the #PitbullEnriqueTour, click here.