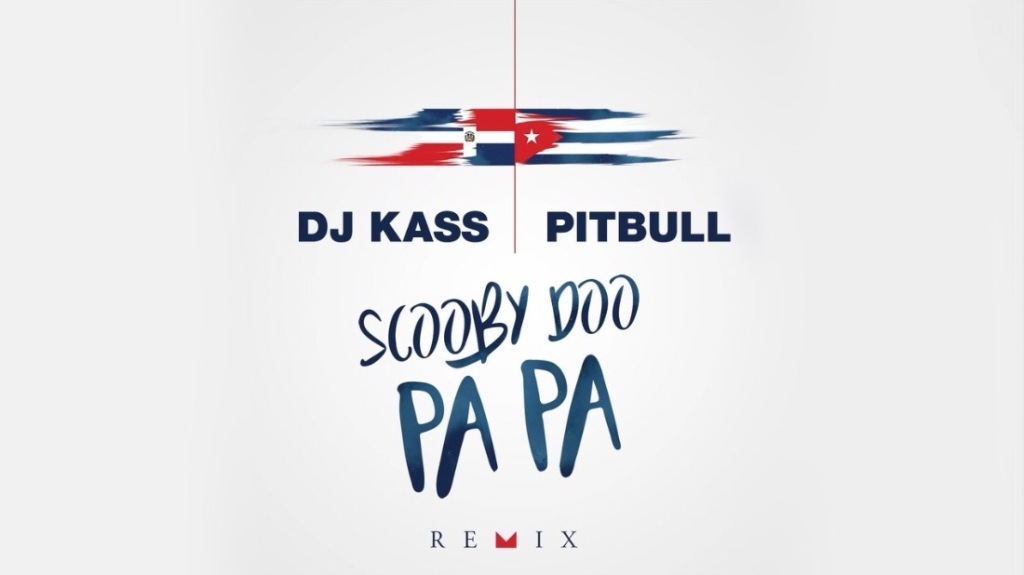 As we announced earlier this month, Pitbull is getting ready to release his brand-new remix to the viral sensation, Scooby Doo Pa Pa, by DJ Kass this Friday, April 27th!

Mr. Worldwide and DJ Kass, a New York-based emcee who gained mainstream stardom through this viral hit, premiered the all-new remix during a live performance at the sold-out MiamiBash at the AmericanAirlines Arena earlier this month, giving fans in attendance a sneak-peek at the upcoming track.

DJ Kass took to Instagram this afternoon to announce the new official release date for the remix, which is now this Friday, April 24th! Kass captioned the post, in part, “I said I wanted Pitbull on the Scooby Doo Pa Pa remix and thanks to my team and my label made it possible!!!” Check out the short preview below!

Scooby Doo Pa Pa (Remix) by DJ Kass and Pitbull will be available via all major streaming and purchase platforms this Friday, April 27th.