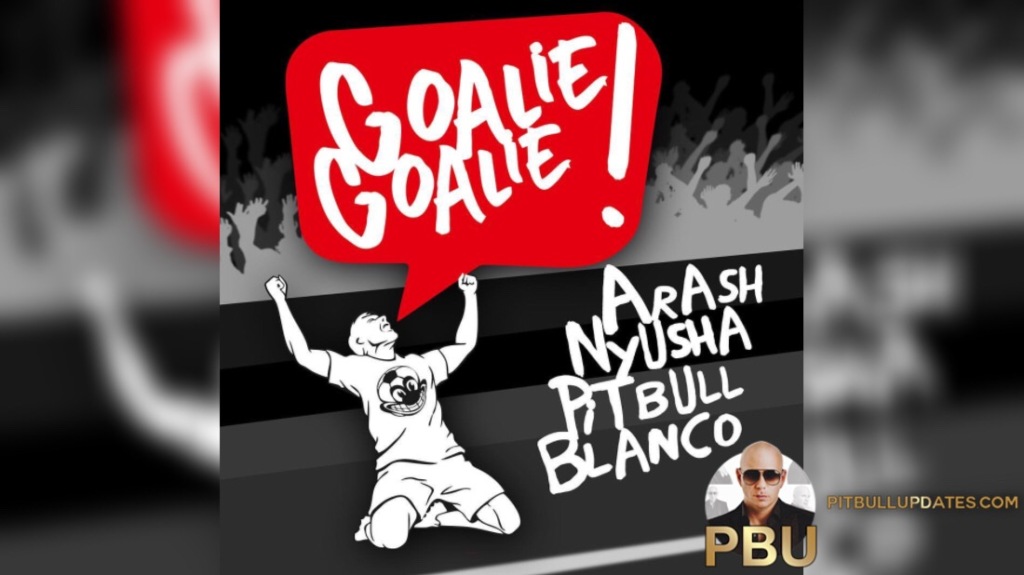 After much speculation, Iranian-Swedish singer, Arash, took to Instagram today to officially confirm he will be releasing a new song for the 2018 World Cup with Pitbull along with Russian singer, Nyusha, and record producer, Blanco “The Ear”!

The new anthem is titled, “Goalie Goalie” and will be released worldwide for purchase and streaming on Thursday, June 14th! Until then, you can pre-order the single on iTunes by clicking here.

Pitbull filmed part of the official music video for the upcoming track at Grove Studios Miami on May 25. Check out photos and videos from on set by clicking here.

The last World Cup, which took place in 2014, Pitbull wrote and performed the official FIFA World Cup song, “We Are One”, along with Jennifer Lopez and Brazilian artist, Claudia Leitte.