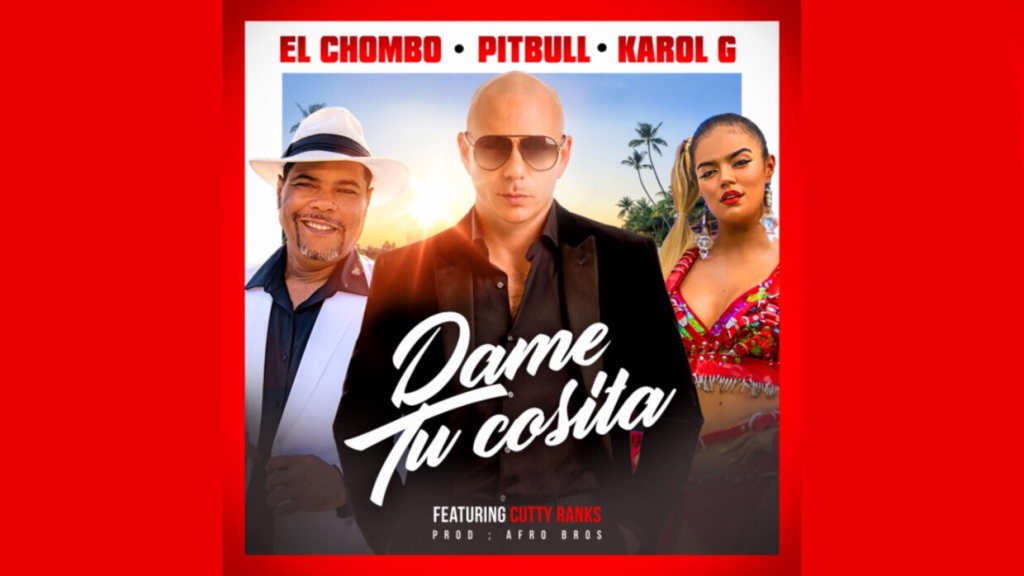 The 1998 single just recently became a viral sensation earlier this year thanks to an animated video and global dance challenge, and now Pitbull has given it another reboot with his latest remix!

Billboard announced the collaboration last Thursday when they shared an exclusive preview of the track. Now, the single is available for purchase and streaming worldwide via all major platforms!

The official video will premiere exclusively via Billboard on Wednesday, August 29th.