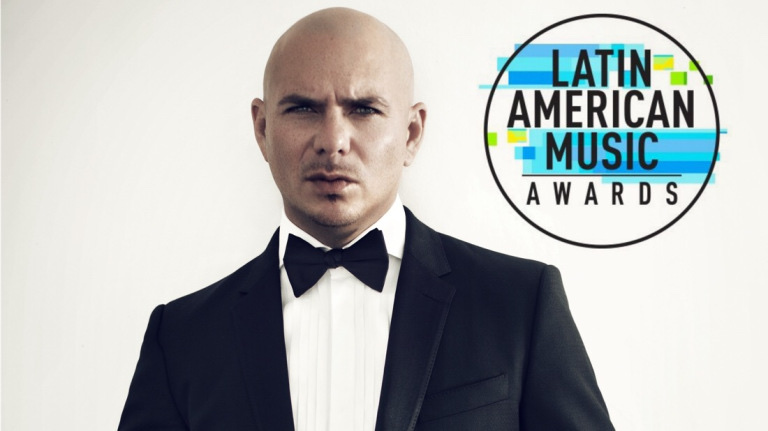 Mr. Worldwide will be taking the stage at the Latin American Music Awards to perform for the fourth consecutive year!

Pitbull will be performing a new song from his latest album, “Libertad 548” at the 4th annual award show!

The 2019 Latin American Music Awards will broadcast live on Telemundo from the Dolby Theatre in Hollywood, CA at 8pm/7c on Thursday, October 25th, proceeded by La Alfombra Roja (The Red Carpet) at 7pm/6c.