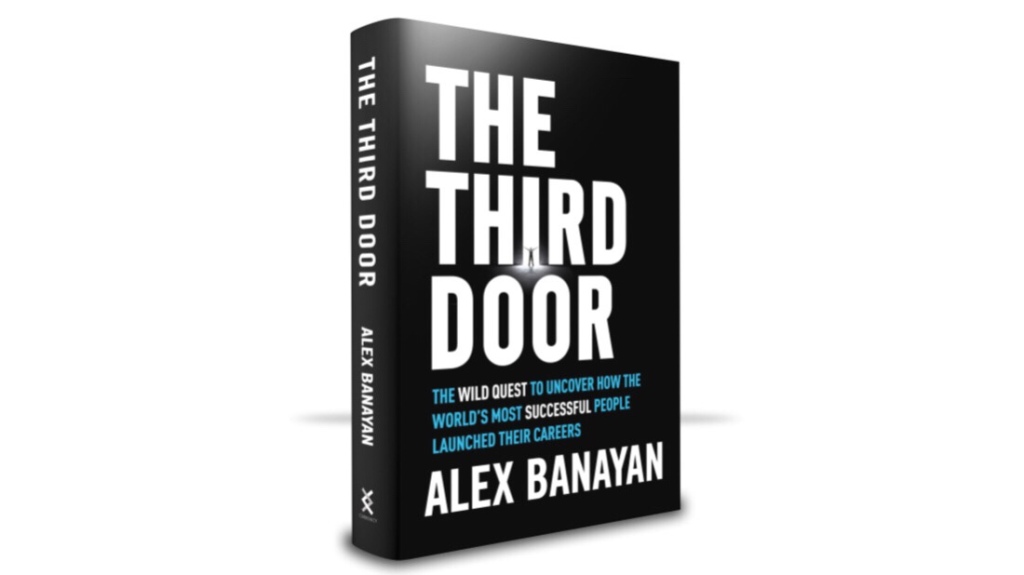 Author Alex Banayan just published a new book earlier this month where he shares his journey on discovering how the world’s most successful people launched their careers. In the book titled, The Third Door, he details his meeting with Pitbull.

The entire twenty-ninth chapter in the hardback is dedicated to Pitbull and it’s dubbed, Staying an Intern. In the chapter, the 37-year-old rapper turned businessman walks Banayan through his “video game levels of life”.

Pitbull also revealed his key to staying on top of his game: always remaining humble and staying an intern. Pitbull, real name Armando Christian Perez, discussed his meeting with a Carlos Slim Jr., where he offered to intern for the billionaire.

“Last month,” Pitbull said, breaking the silence, “I was walking into a meeting with Carlos Slim Jr. in Mexico. I told him, ‘I don’t really know what you guys got going on in your world, but I want to learn. Hey, I’ll intern for you.’”

“One hundred percent, papo. I told him, ‘I just want to be around you to see what you’re talking about, how you’re doing things. I don’t have a problem being down here for a month, getting doughnuts, making coffee, I don’t care.’”

The look in Pitbull’s eyes made me feel like he wasn’t kidding. A part of me couldn’t believe it—here’s one of the most famous musicians in the world, who can headline Madison Square Garden, yet he seems dead serious about fetching coffee for Carlos Slim Jr.

Our conversation continued and Pitbull kept tapping the idea of being an intern in life. He said that while he can now walk around record labels like a king, the following day he’ll be walking through the halls of Apple or Google taking notes. It’s that duality that makes him, him. And that’s when I realized Pitbull’s key to continued success: it’s about always staying an intern.

The Third Door: The Wild Quest to Uncover how the World’s Most Successful People Launched Their Careers by Alex Banayan is now available for purchase via all major outlets. Get your copy at Amazon, Barnes & Noble, iTunes, and Books-A-Million.